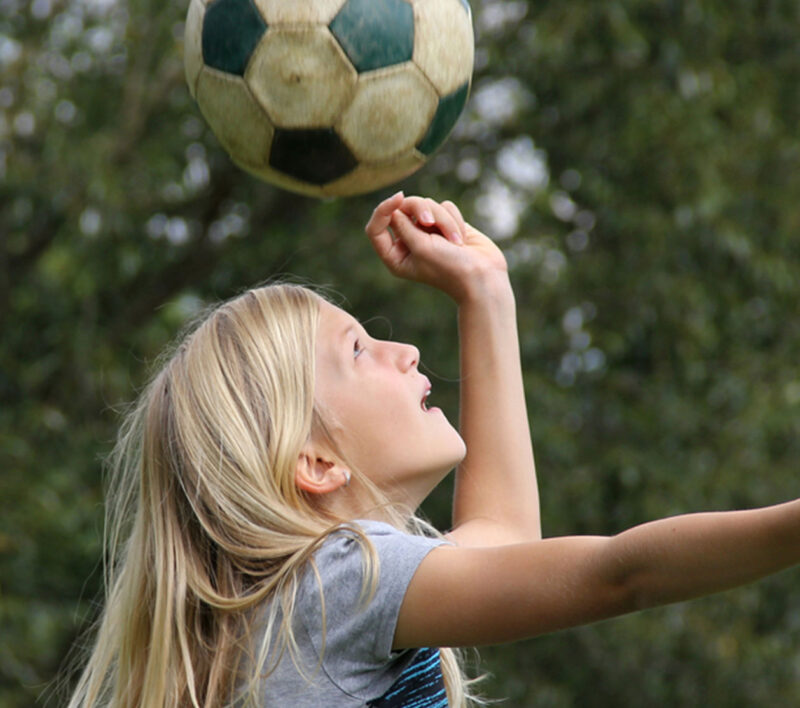 This short video shows you the consistency of the brain and how the damage can happen. Dr. Peter McAllister of NEINH – New England Institute for Neurology & Headache – says new research adds to evidence that heading the soccer ball causes more impact to the brain than many players and coaches had realized. He says even if it doesn’t seem to hurt at the time, the brain can be traumatized. Soccer legend Brandi Chastain has been outspoken about this issue and instrumental in changing the rules of the game to prohibit younger players from heading the ball. Doctors say heading the ball when your brain is still developing is particularly dangerous. Chastain works closely with the Concussion Legacy Foundation. On a positive note, Dr. McAllister says the body usually repairs damage to white matter tracks in the brain if it’s not subjected to another high-impact hit while still recovering. 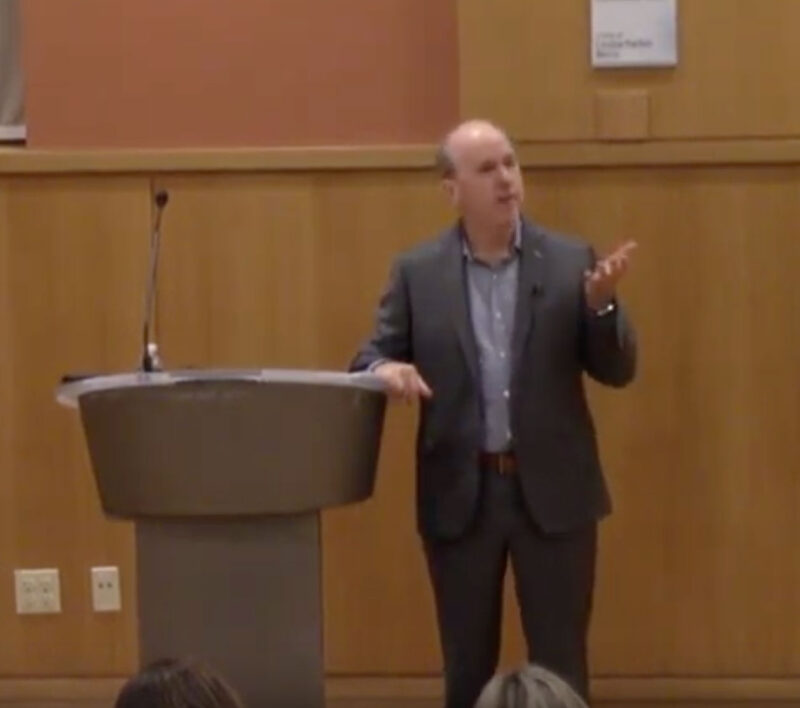 DOES HEADING THE SOCCER BALL HURT THE BRAIN?