At medical marijuana dispensaries in Connecticut, you can get cannabis infused lollipops, pot brownies, or a plain old pill bottle of the dried herb for smoking… if you have a prescription… and if your medical condition is on the “eligible” list.

The board of doctors in Connecticut who decide on the list recently gave the green light to add a broad range of severe headache and other facial pain symptoms as conditions eligible for medical marijuana. Final legislative approval is expected in 2018.

Why would severe headache be added to a list of such serious medical conditons as cancer, multiple sclerosis and epilepsy? The answer may lie in how much head pain impacts lives.

Of the 40 million people in the U.S. who suffer from a headache disorder, Dr. Peter McAllister of The New England Institute for Neurology & Headache says:

“Upwards of 5 million live with daily or near daily intractable head pain, often associated with significant functional disability. For these sufferers, treatment is often elusive.”

“Having the ability to prescribe medical marijuana to those patients who fail to respond to conventional treatments gives headache specialists another option in their arsenal,” says McAllister.

Is it a Breakthrough Treatment?

Not necessarily. While anecdotally some people who’ve tried medical marijuana in states where it’s already legal report relief from headache pain and nausea, McAllister says “there’s scant scientific evidence that medical marijuana helps chronic headache.”  Although, he says it appears safe and well-tolerated. He advises people who may be seeking headache relief from marijuana to review their entire health picture including any medications they’re on with a doctor who is well-versed in the use of medical marijuana. “Medical marijuana should be closely monitored by the prescribing physician,” says McAllister. 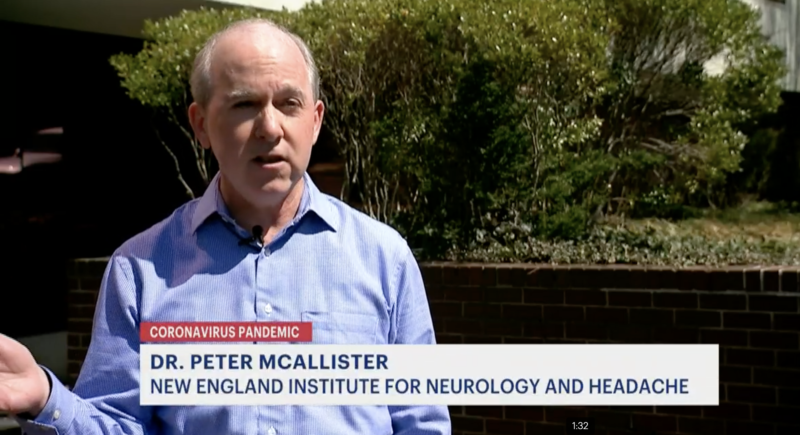 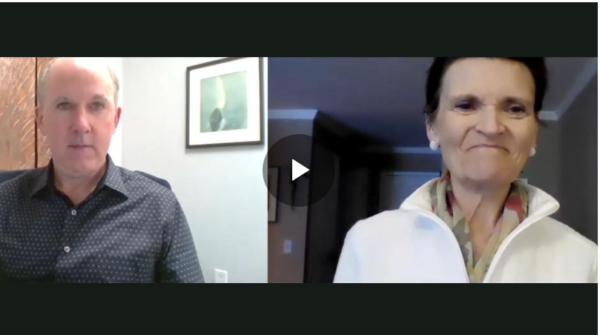